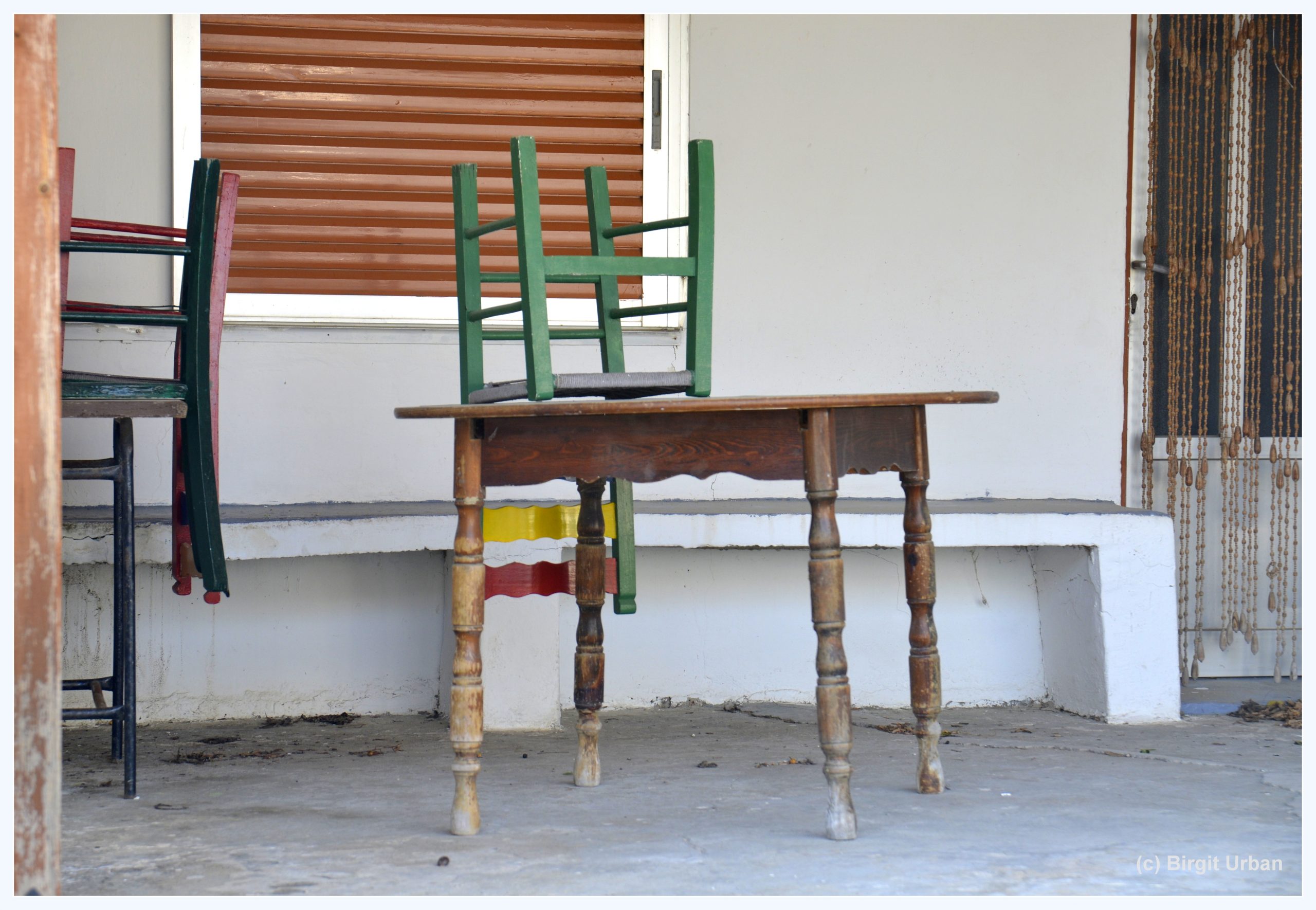 A smell of winter is in the air

August is coming to an end. The wind is getting stronger, blowing leaves, dust, napkins and empty plastic cups over the platia. People working in the cafés are tired, their good morning greetings are not as loud as in the previous weeks. Life on the beaches and on the roads is slowing down. Floods of people are rushing to the ports of Agios and Envilos, hours before the boats to Mykonos and Pireus are leaving. You see the Ikarians arriving with big bags and bottles, handing over the goodies of the island to their relatives who are leaving. There is always some room left in their cars or bikes to squeeze in some more wine, herbs, glyka, vegetables and beans. You hear it all over the place: “Wait, I am coming, I want to give you something before you leave.” 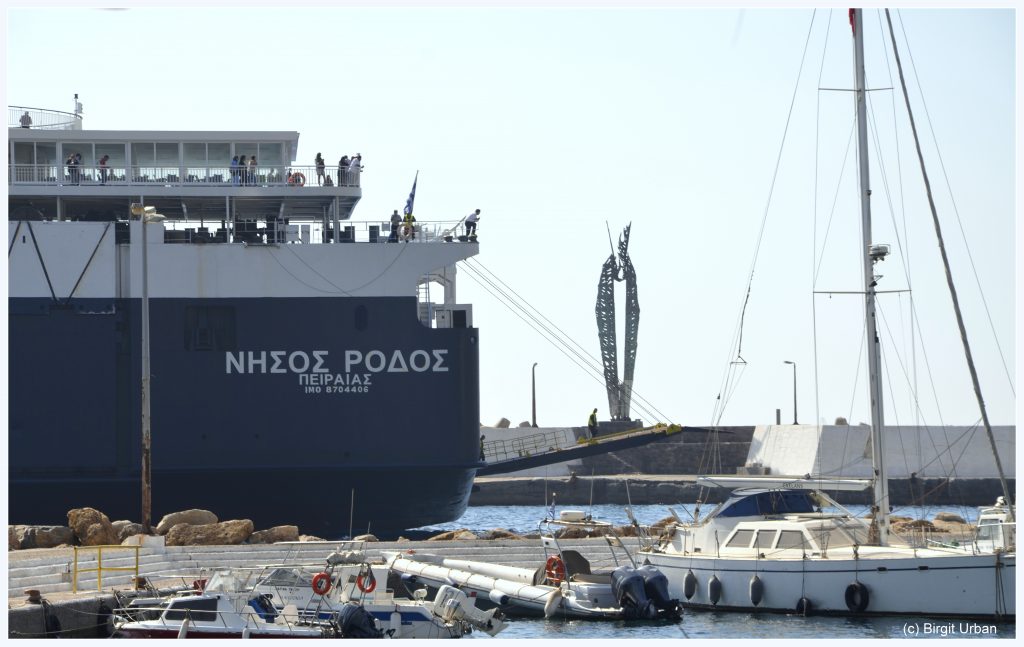 It is nice to see the sunburned faces; the movements of the people who spent the last few weeks on the island seem so much more full of energy and joy than upon their arrival. The easiness of the days at the beach and the nights at the panigyris, the catching up with childhood friends, are reflected in their broad smiles and bright eyes. Ikaria, Ikaria – you made them forget the times of crisis, the long days with no job prospects, the endless winter nights when it is difficult to sleep because of the worries of the unpaid bills. 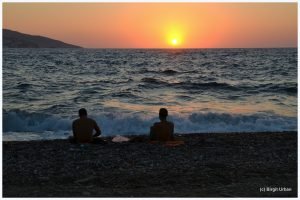 Here, when they followed the rhythm of the Icariotico, singing the well-known songs together, they could breathe, the idea of a life full of love, good company and caring came flooding back to them.

This is why the panigyris in these days are so intense. They are packed, but you see more Ikarians at the tables and joining in the dances. Every Icariotico is getting longer, nobody wants to leave the brotherhood of the other dancers, nobody wants to be the first to put an end to these feelings of joy. It is as if everybody is gulping in the energy of this moment … a treasure that they are going to seal and preserve for the months ahead. 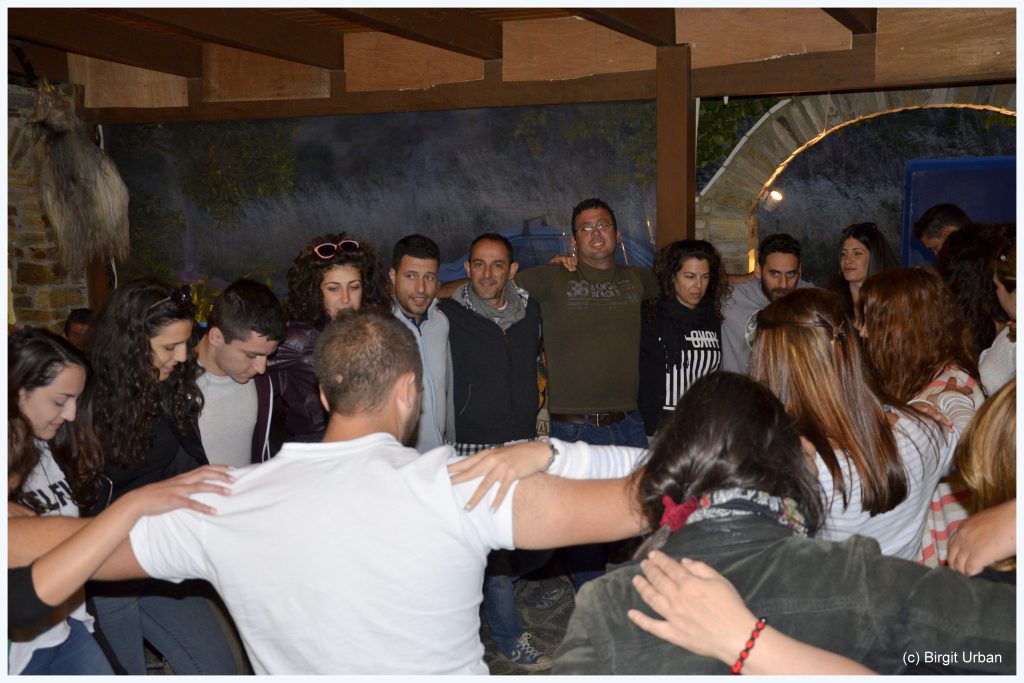 And yet the smell of winter is in the air. The feeling of letting go, the coming farewells are casting a little shadow over the moon that is shining brightly over the dance floor. You can see it in the faces of the Ikarians, their thoughts sometimes travelling far away, to the wine and olive harvests in the not so distant future, where the help of some family members might be missed. 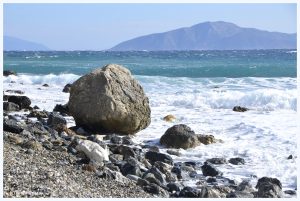 They may be thinking of the empty platia, where in a couple of days only the well-known faces and stories will circle around the coffee table again. You see it in the eyes of those who are going to leave. Their thoughts are heading to the nine-to-five-jobs which may be waiting for them in other countries. You see them shivering a little while they are thinking about the noise and the dirt of cities like Athens and Thessaloniki, while they are asking themselves how they will cope with all that after they have experienced the beauty of Ikaria.

Everybody has to find their way back to what is called “everyday life”, but the calls of “Kalo taxidi” you hear all over the island are also calls of hope: may the energy of Ikaria be enough to last you through the winter, may the memory of the colours of the sea give you light in dark winter days … and may you still be alive to follow the call of Lady Ikaria to come back next year. 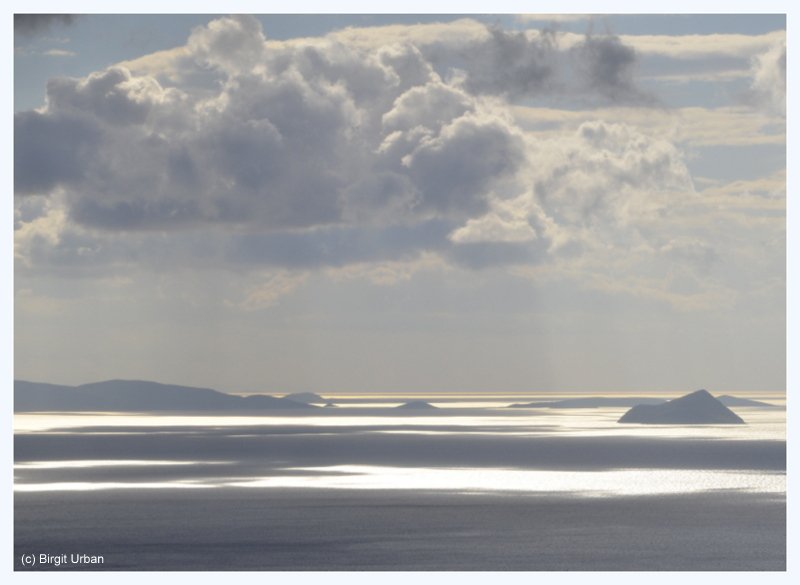